"OTCv8 is highly optimized, cross-platform tile based 2d game engine built with c++17, lua, physfs, OpenGL ES 2.0 and OpenAL. It has been created as alternative client for game called Tibia, but now it's much more functional and powerful. It works well even on 12 years old computers. In June 2020 it reached 100k unique installations." - quote from: OTClient.ovh

OTCv8 is free to use by players and developers, as long as you do not have to edit its source code. You can still edit and add modules. That is enough for most developers and all players. OTCv8 optimization and UI make it probably the most popular OT Client.

If you are a developer you might need access to the source code. You can either purchase full access or buy only specific services and features. Prices are as follows: 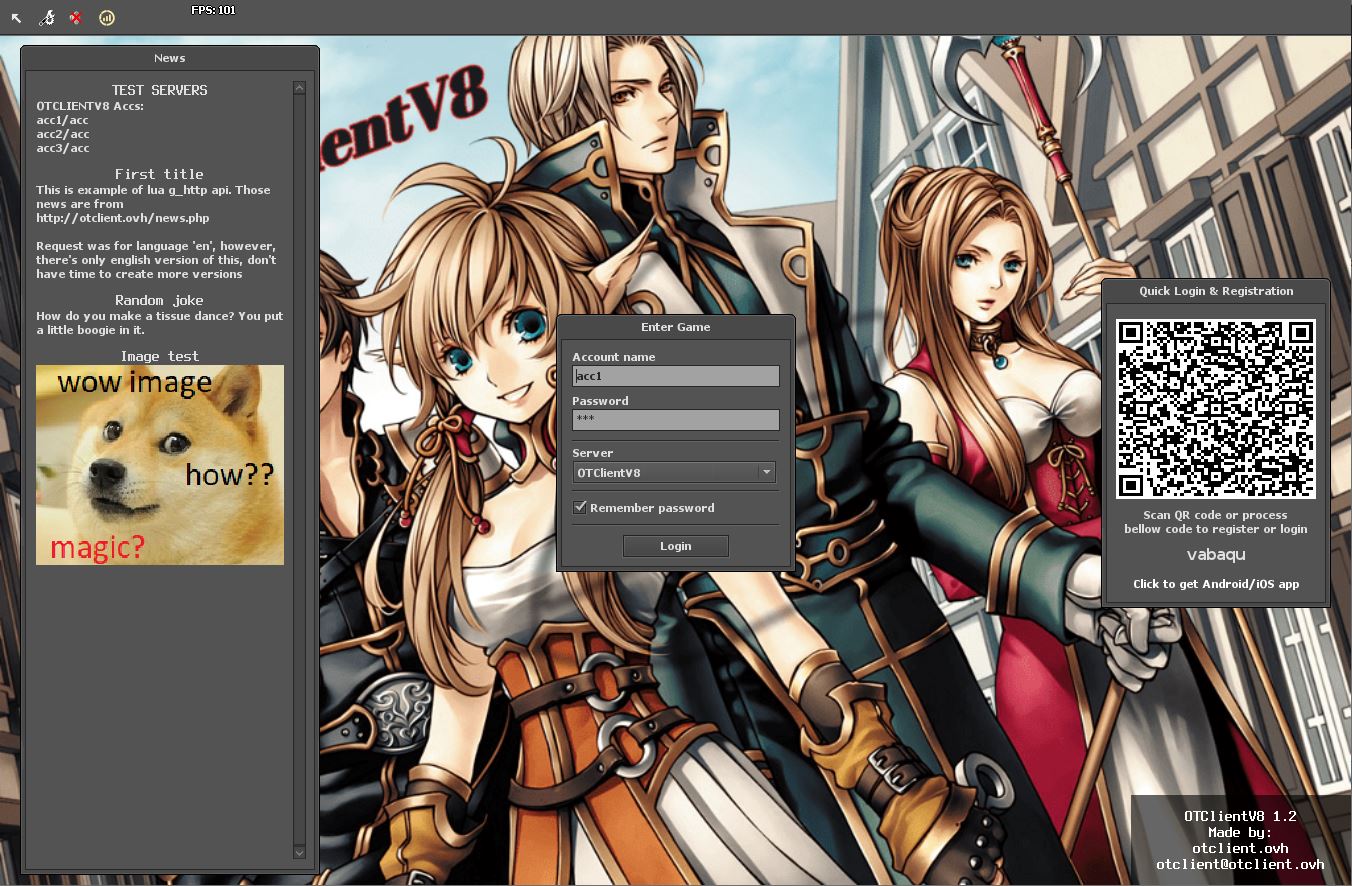 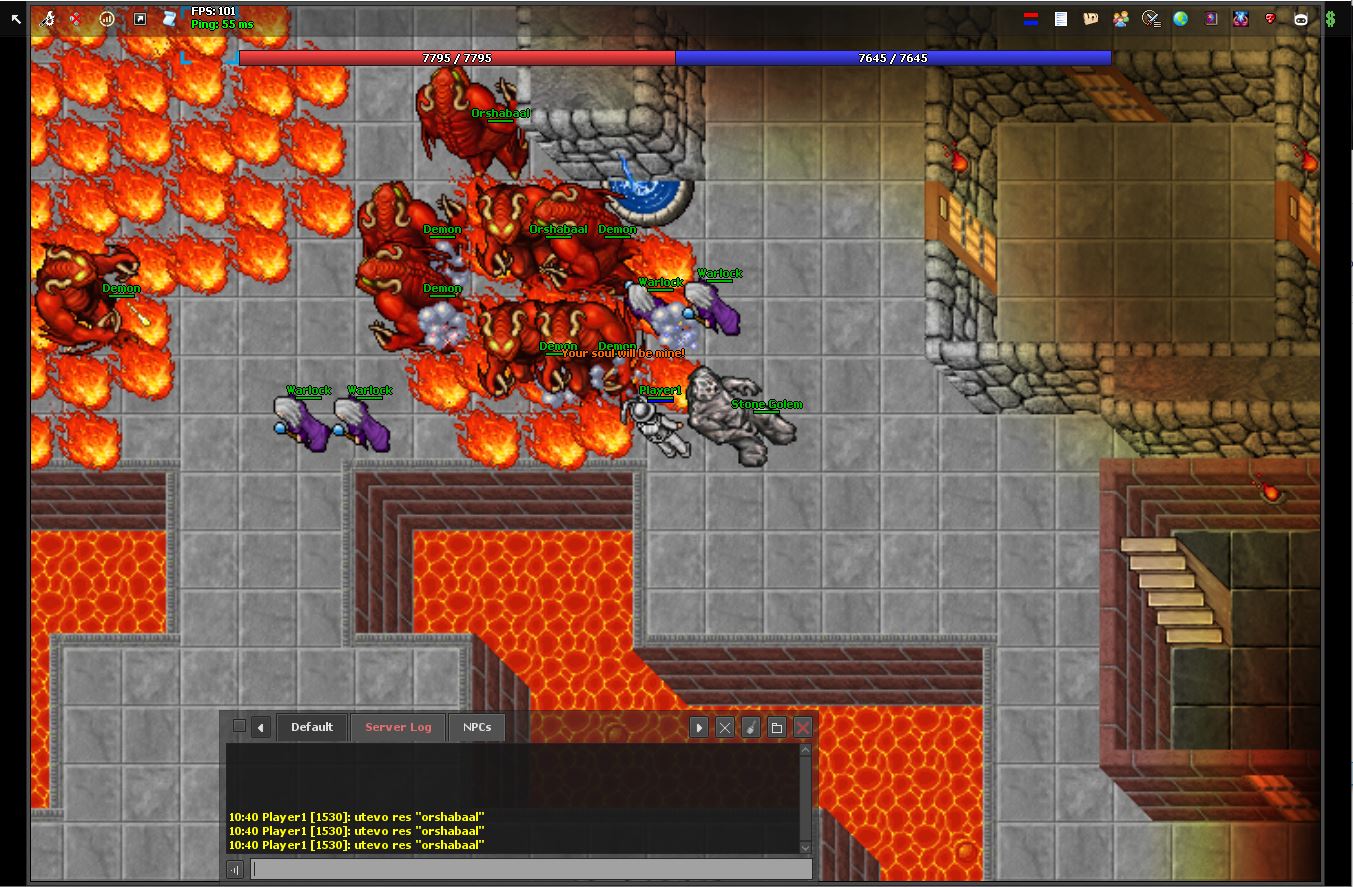 Why is OTCv8 the most popular client available?

OTCv8 gained popularity mainly because of a bot that is a part of the client. The bot supports clients from tibia client 7.40 up to the newest 12+ clients. The client's discord's bot channels are the most popular there.

OTCv8 bot has all functions needed for botting 100% afk, such as: cave bot, targeting, healing, mana wasting and looting.